A Bendigo bus operator has had their accreditation suspended by Bus Safety Victoria (BSV) after all its buses were declared unsafe.

Lisa Faldon, Director Bus Safety, said the operator was issued a prohibition notice on 13 January to stop the use of its buses until further notice.

“After issuing a prohibition notice, BSV conducted an audit of the operator’s fleet and invoked its suspension powers because all eight buses were deemed unroadworthy, and other safety issues were detected.

“In addition to the poor condition of the bus fleet, I have taken this action because of a number of issues with this operator’s safety management systems.

“I question the extent to which this operator is able to meet their responsibilities to adhere to requirements of Victorian bus safety laws.

“This operator is not permitted to provide a bus service while the suspension is in place.

“Each of the eight buses has major safety issues including defective suspension, worn brakes, and unroadworthy tyres,” said Ms Faldon.

It was also found that the operator had given his accreditation to another person to operate a bus service. This is illegal under the Bus Safety Act (Vic) 2009.

“The bus industry is close-knit and proud of its safety record. I’m sure operators who do the right thing will be pleased to hear this unsafe operator has been suspended.

“BSV will use all of its available powers and resources to take action against non-compliant operators to ensure they raise their standards to meet their responsibilities to provide a safe bus service to their passengers,” said Ms Faldon.

The suspension of this bus operator’s accreditation will remain in place until satisfactory demonstration that all the deficiencies identified during the audit have been addressed. In addition, all buses will require a certificate of roadworthiness. 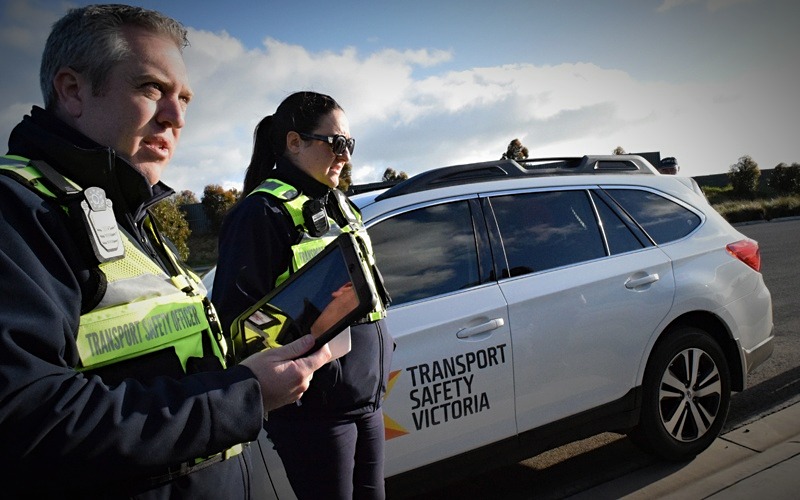