Maritime Safety Victoria (MSV) has recently received comments and queries from stakeholders and peak bodies, including anglers, relating to proposed new rules for the Yarra River upstream of Port waters of the Port of Melbourne.

Maritime Safety Victoria (MSV) is proposing to change the rules that apply to boaters, rowers and paddlers on the Yarra River upstream from Bolte Bridge* to Dight’s Falls.

Cameron Toy, Director, Maritime Safety, said that it is important to make sure the rules provide the safest possible environment for all users.

“In consultation with sporting associations, recreational users and commercial operators MSV has drafted a proposed change to the rules and is now seeking the views of the wider public.

“It’s great to see Melburnians appreciating the Yarra but with increased use comes congestion and it’s vital that the rules prioritise safety while responding to changed circumstances.

“The public consultation process will help us ensure all views are considered and the new rules will be fit for purpose.

“We encourage anyone with an interest in safety on the Yarra River to submit their comments in writing before the consultation process closes,” Mr Toy said.

The waterway rules currently in place will continue to apply during the consultation process.

“If the proposed changes to the rules are made, they will only affect the waters upstream from Bolte Bridge* as far as Dight’s Falls.

“The new or amended rules will not be formally enacted until after the 2019/20 boating season so river users will have time to become familiar with the changes,” Mr Toy added. 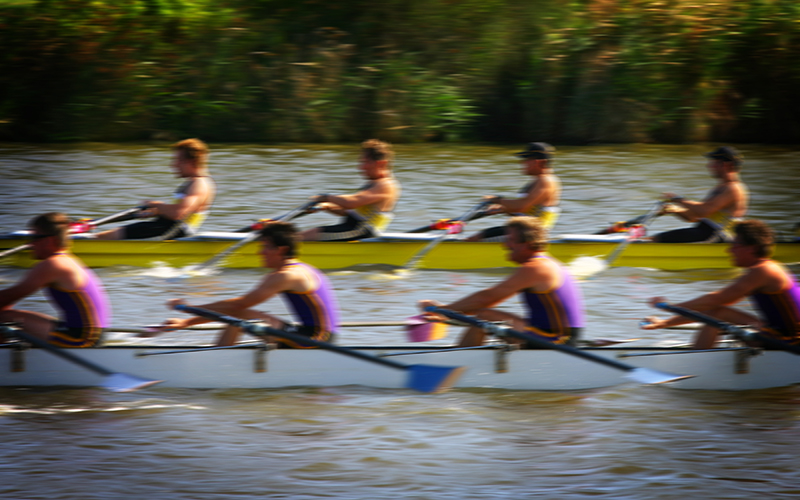