Lessons Learnt: Lost in the fog

A new boater set out on a calm day, and didn't panic when he got in a spot of bother. However, the setting sun and a dead phone meant spending a cold night in the elements.

The man had got his marine licence in January 2019 and purchased a 5m inboard powered vessel that he had taken out on several trips on various waterways.

While out on this day – he became disorientated in the fog and became stuck on mud flats on the fringe of Port Phillip Bay. While he was not concerned for his safety, he was not able to manoeuvre his vessel without sucking sand into the engine – so he decided to sit out the tide and the fog and enjoy the day. While relaxing, he made some calls and enjoyed the serenity of his location.

Later in the day he became concerned that he was not going to be able to make it back to the boat ramp under his own power, so called 000. Between this call and a subsequent call to the Water Police, he was able to make way and managed to move towards the boat ramp – but again became stranded by shallow water and with the high likelihood of engine damage from overheating, he settled in to await rescue.

At this time his mobile phone battery was also exhausted, and he could no longer communicate with the Water Police or any shore-based family. At some stage during the afternoon he let off some red hand flares when he thought he heard ships’ horns, but the flares were not visible to anyone through the fog.

The searchers were not able to locate him in the evening of the Sunday – so he had to jumper up and hunker down for a cool night alone on the boat. He did not consider walking out as an option, as the water was extremely cold, and the foreshore was thick mud.
Soon after sunrise on the Monday morning, the Water Police arrived. They took the man on board and towed the boat off the sandbank. 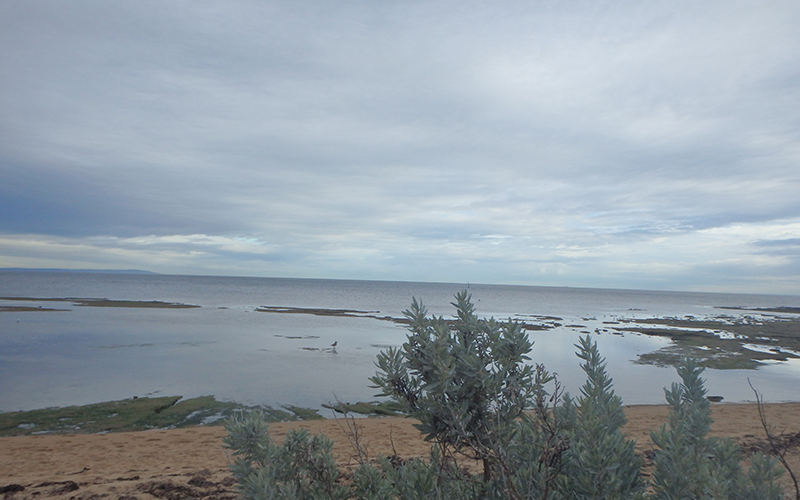