Marine safety in Victorian coastal waters has received a major boost with the launch of Marine Radio Victoria, the new marine distress and emergency monitoring service.

“The MRV service is a major step towards safer boating in Victoria. It means boaters will hear warnings and be heard when they raise the alarm,” said Director of Transport Safety Victoria David Hourigan.

The new service supports marine search and rescue operations by enabling emergency personnel to be dispatched at the direction of Victoria Police.

“Boaters need to remember that the key to being rescued is raising the alarm,” Mr Hourigan said. 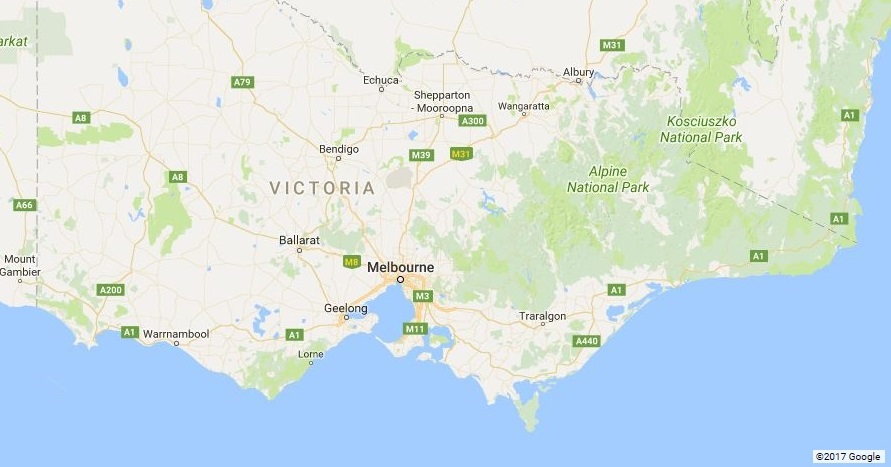 MRV covers the Victorian coastline, up to 20 nautical miles from the coast on the VHF emergency channels and out to 200 miles for the HF emergency frequencies. The service replaces Coast Radio Melbourne, the previous monitoring service that predominantly covered Port Phillip and Western Port bays.

TSV recommends that all boaters, including paddlers and kayak fishers, on the bays and along the coast have a VHF radio to take advantage of the benefits of MRV.

To make a distress call on the HF frequencies the call sign is Charleville Radio: