Prepare to survive: Know the five

The campaign encourages people heading out on the water to prepare - because ending up in Victorian waters, which remain cool year-round, is one of the greatest risks to the safety of boaters and paddlers.

It happens to the best of us. And often for reasons out of our control.

Preparing to survive is a skill.

Preparing to survive is part of mastering your control of your vessel, and your knowledge of the environment.

MSV experts advise that there are five fundamental steps to help ensure your survival.

A number of other agencies and organisations have signed up to be advocates of the campaign and will also be sharing our messages.

Our campaign is led by a series of videos of boaters and paddlers speaking to camera about their experiences. 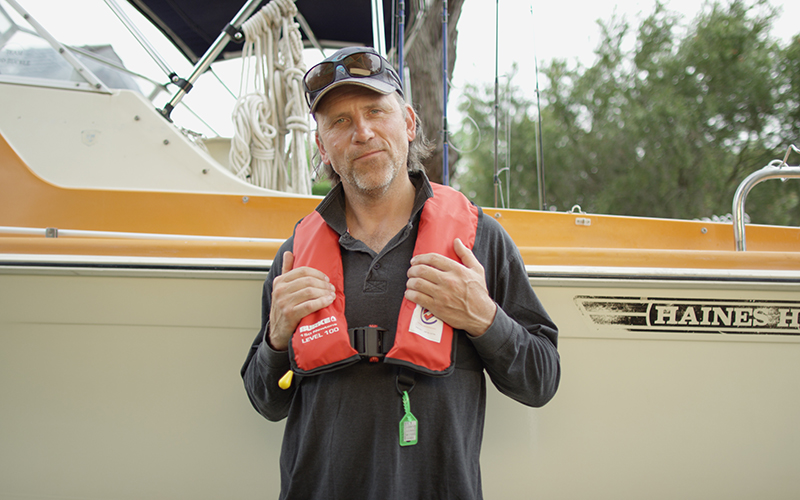