Marine radios provide a means of calling for assistance if a vessel is in distress, monitoring and/or updating rescue operations, and positioning a vessel by radio direction finding.

In Victoria, VHF emergency radio traffic is monitored and recorded by Marine Radio Victoria (MRV) 24 hours a day, 365 days of the year, and HF by Charleville Radio. 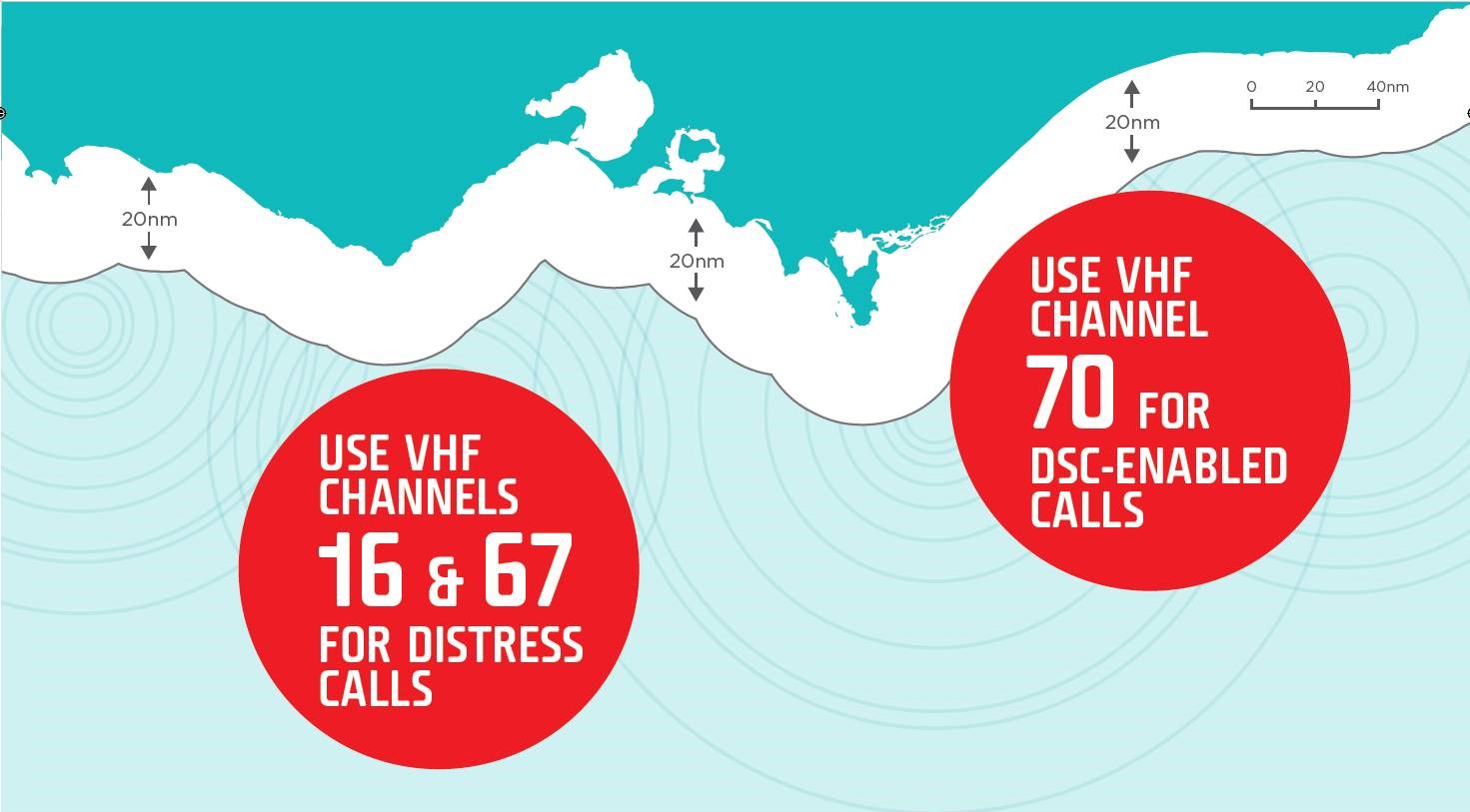 TSV recommends that boaters install a VHF radio instead of a 27Mhz radio to take advantage of the benefits of MRV and the superior functionality of VHF radios.

When boating on any waters in Victoria, MSV encourage boaters to setup a buddy plan with someone ashore who is able to raise the alarm if something goes wrong or they do not return at the designated time.

Marine Radio Victoria monitor VHF Ch 16 & 67 for distress calls 24/7 on enclosed and coastal waters, however they do not provide a log on/log off service. It is generally more valuable to be able to raise the alarm when you first get in trouble, not when you fail to return to your car.

You have many options if you are travelling offshore. Mobile phones are effective only where coverage is reliable, this includes making calls as well as location Apps like Coast Guard SafeTRX and Life360. VHF radio is reliable on Westernport, Port Phillip Bay and Gippsland Lakes as well as around the coast within 20nm offshore. As well as ship to shore, VHF will also give you a broadcast function to other vessels or Oil Rigs within a 20nm radius of your location.

EPIRB’s and PLB’s will trigger a response coordinated by the Joint Rescue Coordination Centre, in Canberra. Satellite Trackers can be hired (Spot Tracker, Garmin Mini InReach) or purchased and provide known people with visibility of your location, in addition to satellite text messaging when you are off the grid.

HF Radios and Satellite Phones provide another level of remote communications if you are heading far offshore.